There is a land that is as old as the hills, yet as new as a silicon chip. Populated by verdant forests, lush green valleys, sparkling streams and people, who are as hard-working as they are hospitable. A land so enchanting that many have compared it to Shangri-La, the lost paradise. That land is Bhutan, a country which has a great deal to share with the rest of the world.

Tashi Group, based out of this land was founded by Late Dasho Ugen Dorji in 1959 with a vision to bring out the best of Bhutan. The group believes in bringing in changes without disturbing tradition; sharing Bhutan’s bounty far beyond its boundaries; and creating an environment where a glorious past can be molded into a shining future.

Hotel Druk – a luxury four-star hotel is a part of the Tashi Group and has been in operation since 1985. Over the years, it has been renovated to give it a chic and modern edge that is powerfully felt in uncluttered spaces. Each floor, differently inspired, explores a subtle palette drawn from water, air, earth, fire and sky.

The founder and the Chairman of the Tashi Group, late Dasho Ugen Dorji had passed on the reign to his three sons under whose leadership the Group continues marching ahead in exploring new areas of investment. Batons have changed hands but the Group continues in its mission of maintaining essence of Bhutan’s tradition while embracing the change to meet the new challenges. 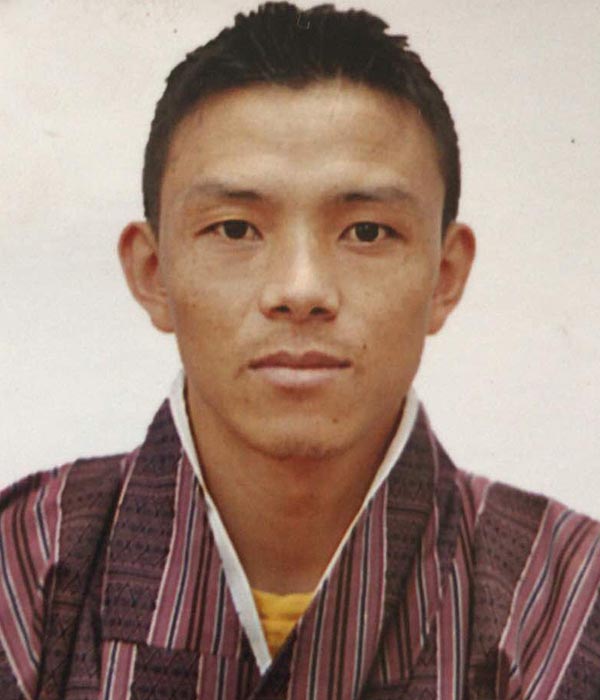 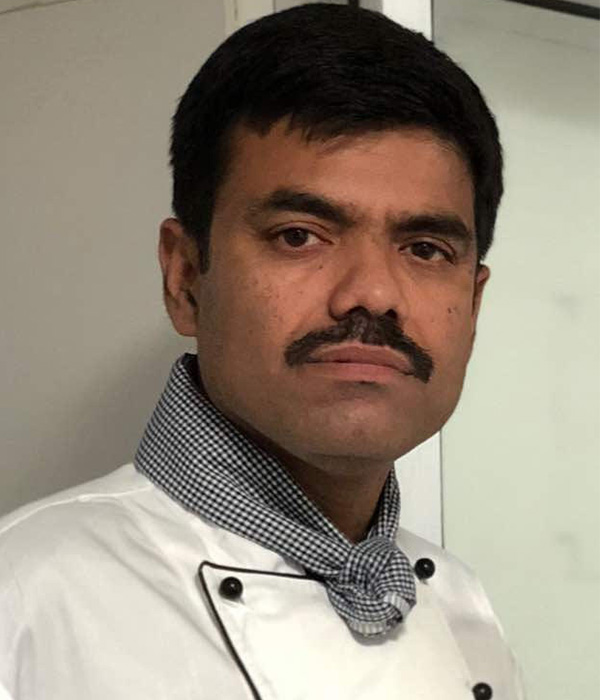 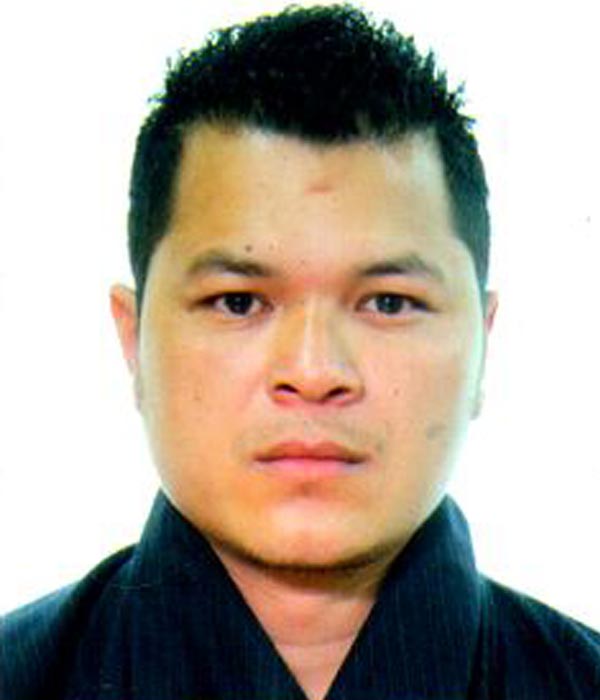 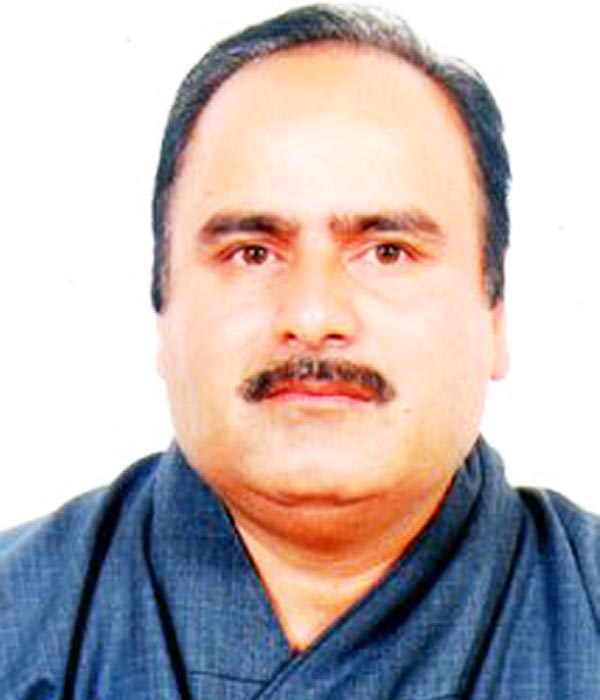 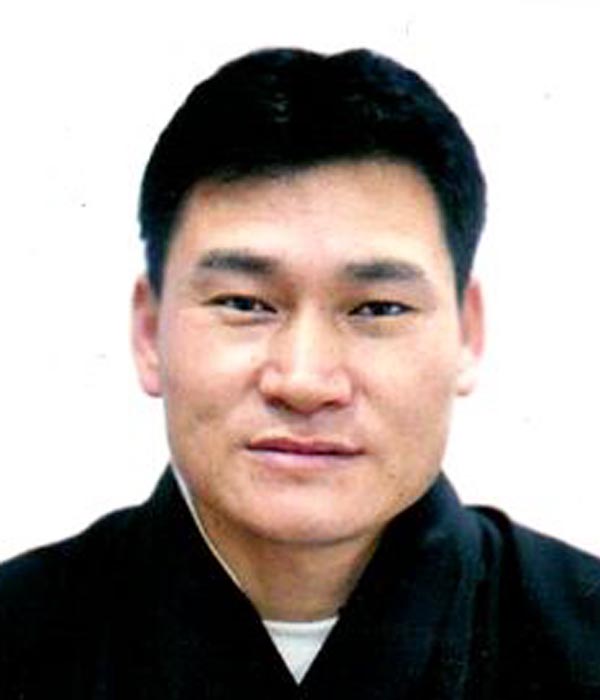 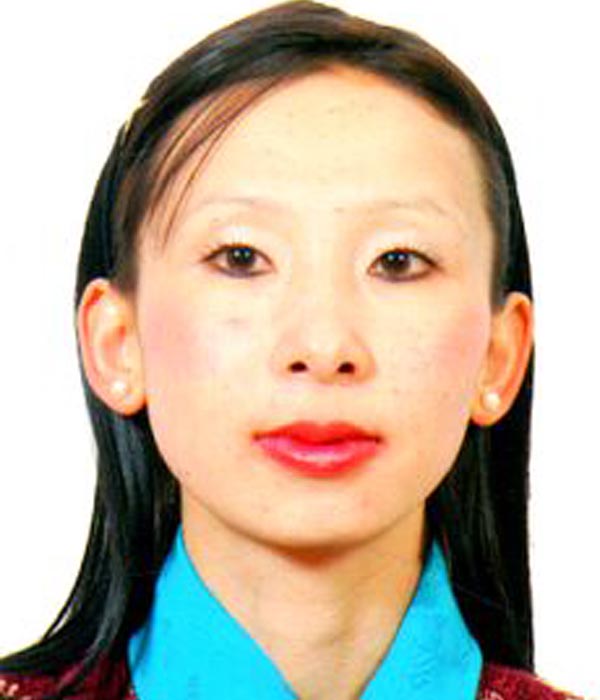 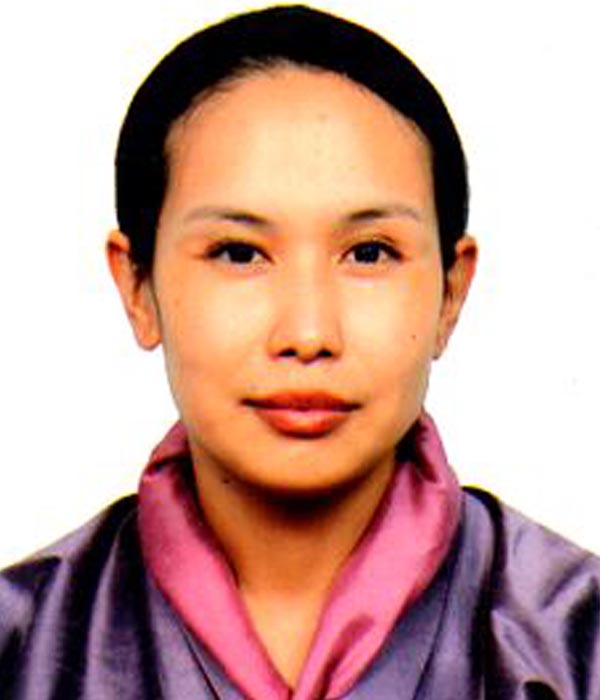 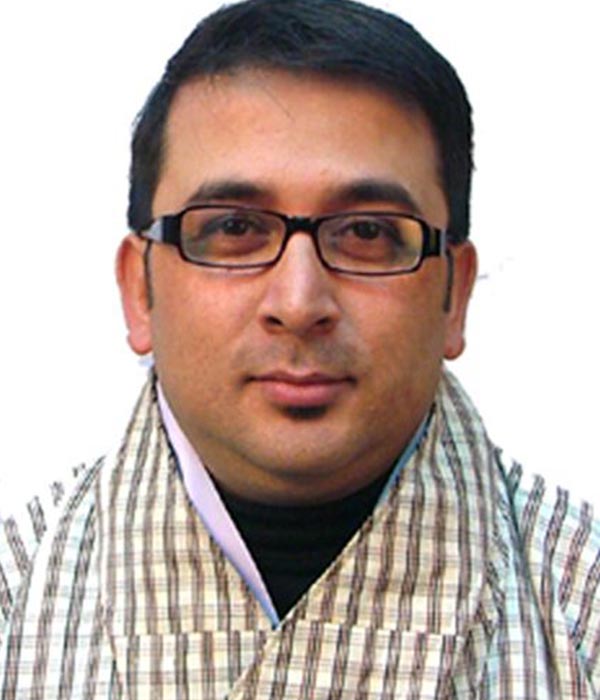 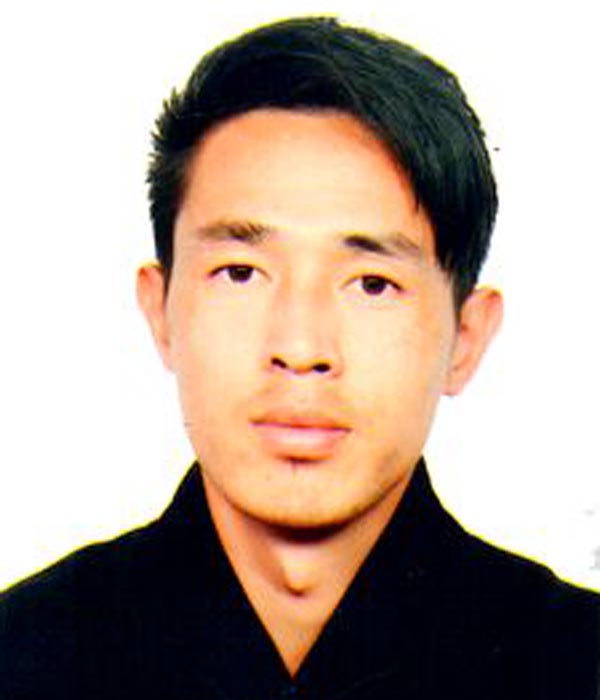 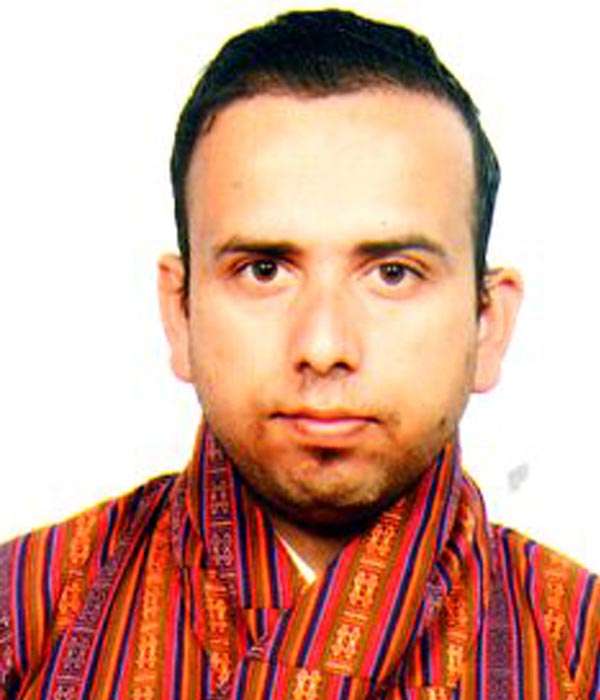 VISION: Make every stay for every guest an experience to cherish. Believe in Service from the heart.